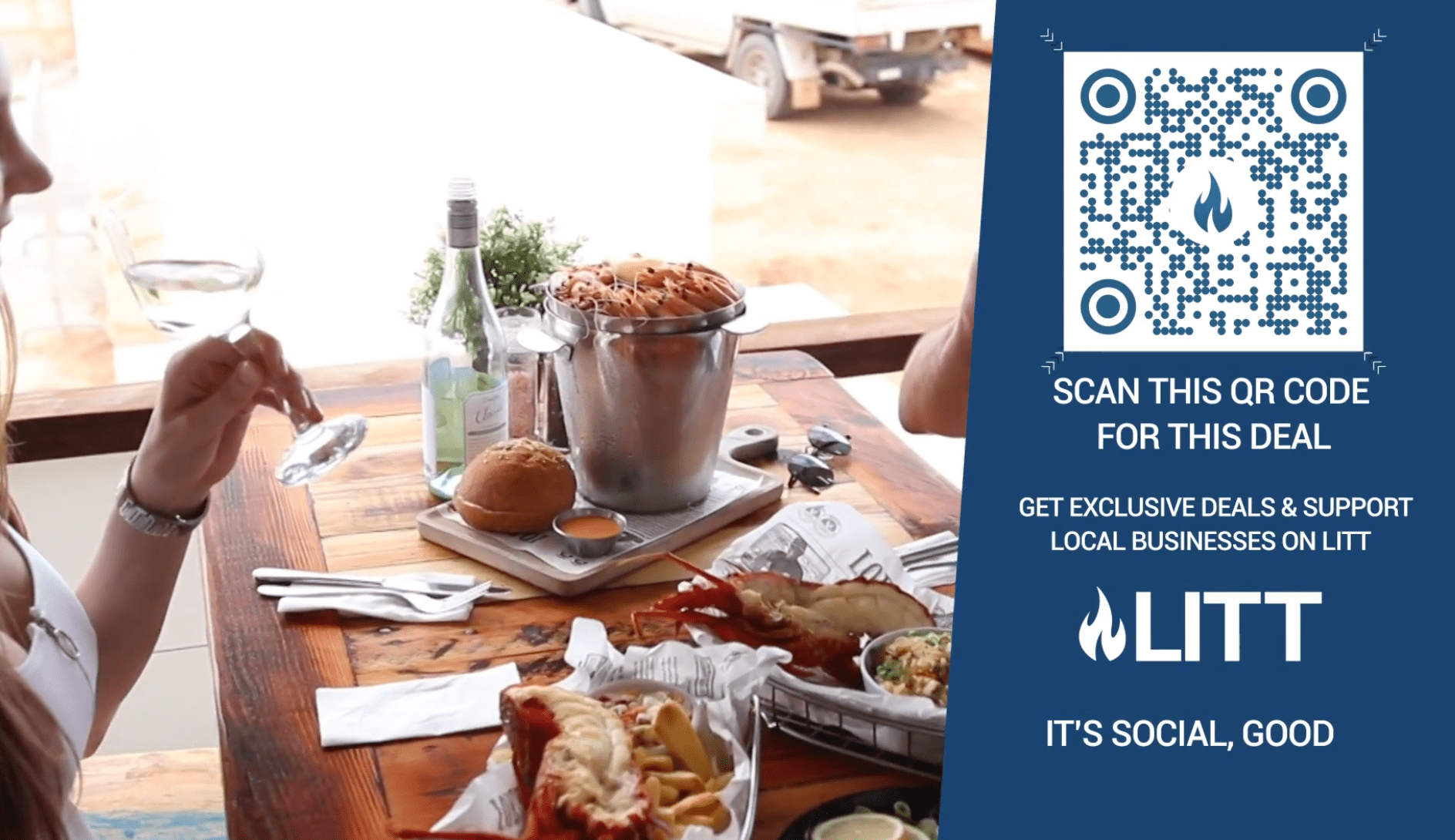 LITT is pleased to announce a special collaboration with the Lobster Shack, with an Australia-first offer for viewers this summer.

Viewers of Channel 7’s cricket coverage during the Boxing Day Test, as well as Big Bash T20 league games, will see a 30-second commercial encouraging people to download the LITT app to receive a special offer.

The commercial, fronted by LITT brand ambassador and West Coast Eagles star Josh Kennedy, will air for 10-days over the Christmas, New Year period on 7 Perth.

The ad encourages users to scan a unique QR code on screen to discover a special offer in the LITT app from the Lobster Shack.

LITT is working with 7West Media sales team and our LITT Business merchants on the opportunity to run other campaigns, that will cross viewers from traditional media to new media in real-time.